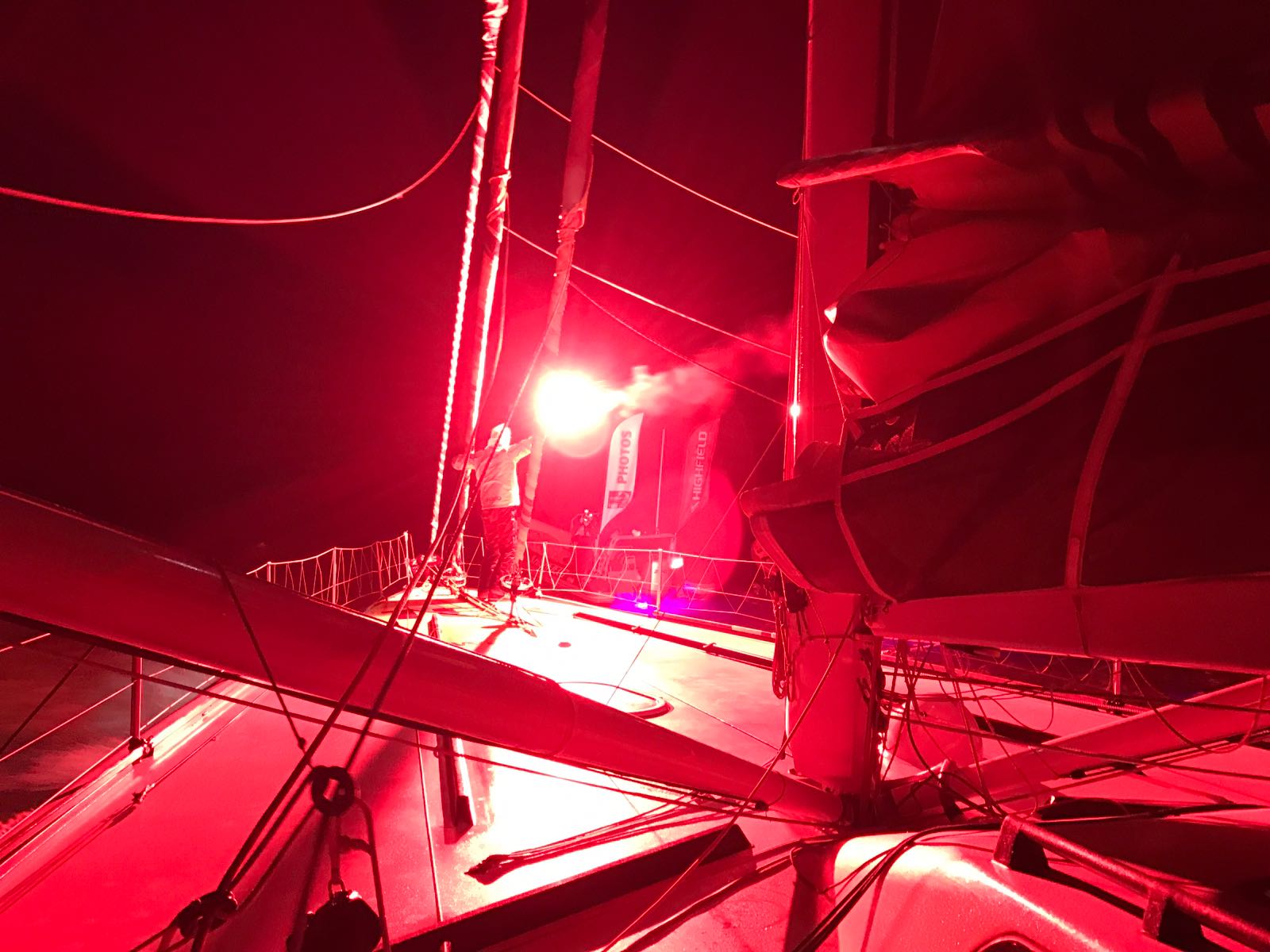 The Vendée Globe started on the 6th of November. Follow the progress here!

Latest posts by the organizers:

No Way Back, a brand new VPLP-Verdier foiler
No Way Back is the former Vento di Sardegna, a VPLP-Verdier designed boat from the latest generation, built originally for the Italian skipper, Andrea Mura, before his sponsors were forced to throw in the towel due to the economic crisis in Italy. Consequently, she is a brand new boat with foils, very similar to Armel Le Cléac’h’s new Banque Populaire and Morgan Lagravière’s Safran. Built at the Persico Marine yard in Italy and launched last August, this 60-foot boat was designed to be capable of winning the Vendée Globe. She has just been reinforced at the CDK yard in Lorient, following the damage suffered by the foilers in the Transat Jacques Vabre. A technological gem and a brand new boat, as she never took part in any races under her previous name. Pieter Heerema will have to learn how to tame her. While Pieter admits his main goal is simply to complete the voyage, with such a machine, he may catch the racing bug. 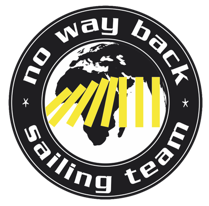 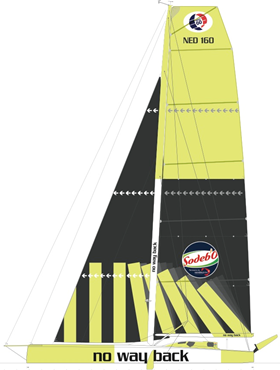 At the age of 65, Pieter Heerema will be taking part in in the Vendée Globe for the time, and the only one aboard a new generation boat equipped with foils. This businessman from the Netherlands made his fortune in the offshore construction industry fabricating and installing platforms, pipelines, windfarm installations for the offshore energy industry. But it is on a personal level with no business connection to his company that he will be taking part in the Everest of the seas. ‘I’ve been a keen follower of the Vendée Globe for 20 years,” he told us. “There was an opportunity to take up this challenge. I happened to meet Michel Desjoyeaux and we said to each other, why not? I have always sailed a lot. Whenever I can find the time away from my work.”

Born in South America before moving to Holland at the age of 11, Pieter Heerema had a long sailing career ahead of him, both in inshore racing and cruising with his family in various parts of the world. After starting out on a 470, then on an Yngling, he moved to a J/22 and J/24. Since the nineties, he has spent a lot of time crewed racing on two well known types of boat: Dragons and RC 44s, the class thought up by Russell Coutts. Getting some excellent results on an international level, he has often made it to the podium and achieved success with the crew that he has led.

After doing so well with a crew, will Pieter Heerema manage to do the same sailing solo around the world? He admits, “I don’t have much experience of solo sailing. He has however done a lot to be in with a good chance of succeeding. Firstly, he acquired a brand new boat: Vento di Sardegna, the VPLP-Verdier designed foiler built at the Persico Marine yard originally for the Italian skipper, Andrea Mura and launched last summer. Then, he has been able to work with the best: Antoine Mermod and his team. Pieter Heerema says he equally likes racing and cruising.
On this first attempt at the Vendée Globe, he is facing a huge personal challenge. And nothing has been left to chance. The boat (called No Way Back, as was the case in the RC44 circuit) has been reinforced and a training programme set up: six weeks in the Canaries to take advantage of the excellent conditions, then two solo transatlantic crossings. One outside of the context of a race between Puerto Calero and Newport and the other racing between New York and Les Sables. “I have a long way to go and I’m no spring chicken, but let there be no mistake: the place I manage to get on finishing the Vendée Globe isn’t that important to me. My challenge is to complete the voyage. Make it all the way around the world alone…”